Language section number: 351 (How to register for Critical Languages classes)

Thai is the national and official language of Thailand and the native language of the Thai people and the vast majority of Thai Chinese. It is spoken by over 20 million people. Thai is a member of the Tai group of the Tai–Kadai language family. Over half of the words in Thai are borrowed from Pali, Sanskrit and Old Khmer. It is a tonal and analytic language. Thai also has a complex orthography and relational markers. Spoken Thai is mutually intelligible with Laotian; the two languages are written with slightly different scripts, but linguistically similar.

Most Thais can speak and understand all of these contexts. Street and elegant Thai are the basis of all conversations.[citation needed] Rhetorical, religious, and royal Thai are taught in schools as the national curriculum 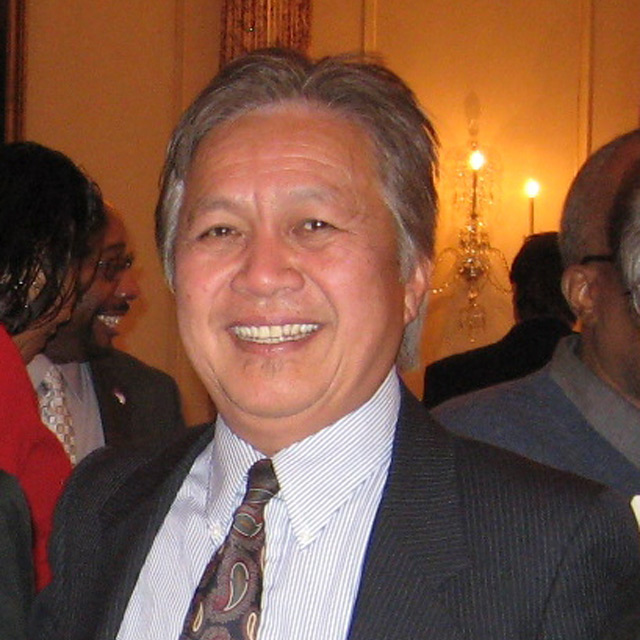 This article uses material from the Wikipedia article "Thai language", which is released under the Creative Commons Attribution-Share-Alike License 3.0.